THIS EVEN HAS ALREADY HAPPENED

Angela Carter – who studied at the University of Bristol and lived in the city for nearly a decade – is widely acknowledged as one of the most important and beguiling writers of the last century. Her work stands out for its bawdiness and linguistic zest, its hospitality to the fantastic and the absurd and its extraordinary inventiveness and range. Her life was as modern and as unconventional as anything in her fiction. 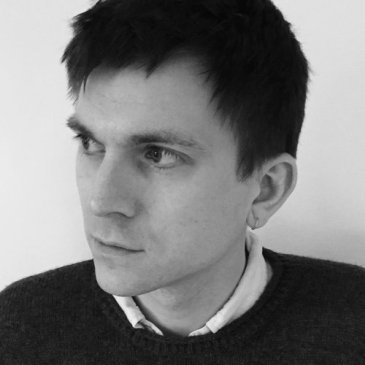 Edmund Gordon, author of the Invention of Angela Carter: A Biography, tells the story of how Angela Carter invented herself – as a new kind of woman and a new kind of writer – and how she came to write such seductive works as The Bloody Chamber, Nights at the Circus and Wise Children. He has followed in Carter’s footsteps to uncover a life rich in incident and adventure. With unrestricted access to her manuscripts, letters and journals and informed by dozens of interviews with her friends and family, he offers a definitive portrait of one of the most distinctive literary voices of the last 100 years.

He will be in conversation with Sir Christopher Frayling.

Part of the Get Angela Carter festival celebrating Angela Carter’s Bristol connections around the 25th anniversary of her death. The festival draws together various activities and events happening in Bristol and beyond, including the Strange Worlds Exhibition (10 Dec – 19 Mar) and the Fireworks Conference (9-10 Jan).

This is an event in partnership with the Bristol Festival of Ideas.